Review of "Child of Chaos," short story by Ron Leighton 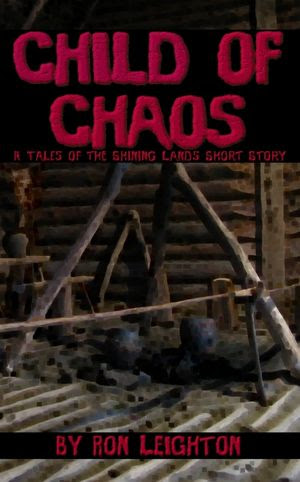 Summary:
In the town of Kaiyeth on the edge of Birviod wood, Kenhesho discovers the power of fear. A Tale of the Shining Lands.

I have read/reviewed other work by Leighton and I have to say that his short story writing skills have vastly improved.  He's really done a good job changing the feel of his stories from "rambling" to "concise" without losing any of the fun fantasy feeling.

On that note, Leighton continues to impress with his grasp of fantasy language.  Often times you read stories in this genre and the only reason why you know it's fantasy is from the fact that they are killing orcs.  Not so with Leighton.  And he does it all without doing the "Old English" type of speech.  The end result is that you are immediately pulled into a rich other world of high fantasy.

My only gripe about this story is the end.  The death of the main character felt a little abrupt.  I get where Leighton was going with it. Kenhesho was driven by fear and then fear turned on him.  But that in and of itself is a very powerful concept and should have been more fully played up.  His death should have dragged out a tiny bit longer in order to see the change of the fearful becoming the feared.

But, overall, this was a face-paced, enjoyable story and well worth the read.  I would recommend it to anyone that likes action fantasy.

Buy this story on B&N.