Showing posts from February, 2014
Show all

Concept Behind "Fugitive: The Uxel Herum Saga" by Alain Gomez 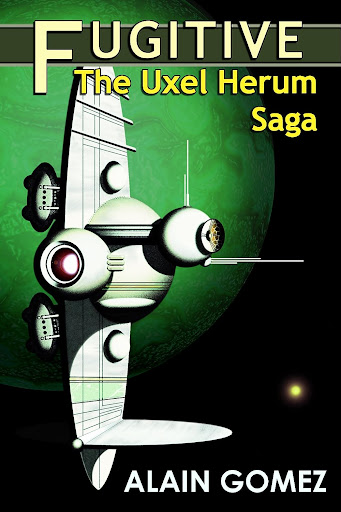 The adventure continues with Uxel's second book!  I'll be honest: this series has my inner geek feeling all warm and fuzzy.  I focused more on the world-building elements of Muzik Chronicles with this installment.  This is something I've toyed around with on the blog but I've yet to really flesh out and put into use until now. Book 2 continues Uxel's training as a tuner which has been a ton of fun to write.  I had to really mentally explore what  a tuner was and how she could use these powers in a "real world" application.  Like it's one thing to say that you're a wizard but the coolness factor really all boils down to the nuts and bolts of a wizard fight scene.  How do tuners do battle? Well, Uxel has to figure out the answer to that question as well....
Post a Comment
Read more 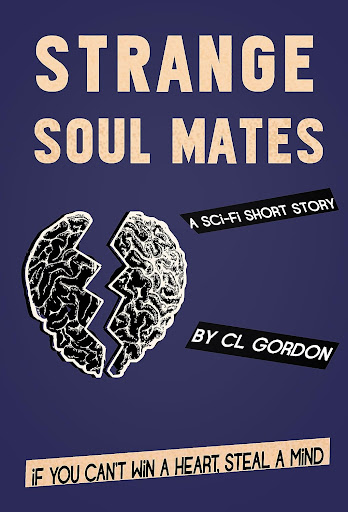 Summary:   Steven has some serious trust issues and has done some serious drinking at the bar.  Emily, his girlfriend, has unknown whereabouts and won’t respond to any of Steven’s alcohol-fueled and accusatory texts. George Packard, an ex-government engineer and fellow bar patron, claims to have the solution: a machine that promises to link the couple in a permanent, unconventional way. Steven isn’t sure that Emily will agree to his selfish designs. Though, if they truly are soul mates, Steven’s sure he’s allowed to take some liberties ... Review: **Warning: May contain spoilers** An engaging story that gets to the point just a little too late and then ends just a little too soon.  The writing style does pull you in, however.  Gordon has a fun way of making her characters endearing. As the summary suggests, a mad scientist offers a heartbroken man an unconventional solution to his problem.  The thing is that the solution has been "done" before.  Sh
Post a Comment
Read more

Chicken or the Egg?

February 12, 2014
I know there's really no straight answer to this. I'm just thinking out loud. So aside from blogging and announcing new releases on FB, I did absolutely no (ZERO) promotion for my work in 2013. No blog interviews, no chatting with people on Twitter... nothing. It's now 2014 and I'm thinking maybe I could up things a little more. So I've gotten more into scheduling FB and Twitter posts. Nothing spammy and no life-improving quotes. It's still "me" just scheduled out instead of blasting all my random thoughts into Internet space all at once. I figure it takes minimal effort and it couldn't hurt. No one wants to like a FB page that has absolutely no content on it. I mean, I wouldn't so why would others? So my question is whether or not it's worth it to go beyond this level of effort? My books sales are slooooooooowly increasing due to most of my energy being put into writing. So I figure it makes sense that I should put off more socia
Post a Comment
Read more

Concept Behind "Reborn: The Uxel Herum Saga" by Alain Gomez 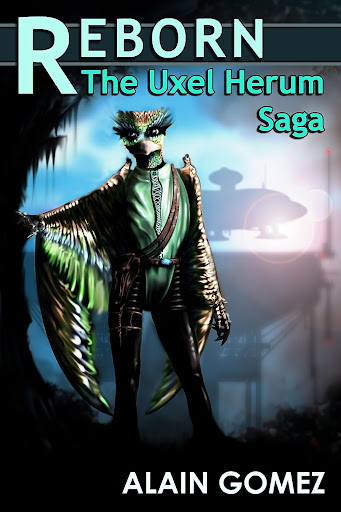 For a couple of years now I've been writing stories for a serial-style blog called Muzik Chronicles .  It's nerdy and my mother comprises 30% of my audience but I enjoy writing it.  It's a nice change of pace and it gives me a chance to world build in a way a story won't allow.  All this world building has finally led to me branching out into longer story ideas.  "Longer" meaning it's a novelette and not a 200 word blog post. And so... I give you Uxel Herum! I've invented a system of powers called the Tuning System.  The Tuning System is to Muzik Chronicles as the force is to Star Wars.  Tuning powers are kind of a combination of music, acoustics and martial arts.  It's pretty cool, if I do say so myself.  Uxel is a tuner in training.  This five book series will follow her as she goes from an overlooked fruit merchant to a hardcore chick.
Post a Comment
Read more
More posts