Showing posts from September, 2015
Show all

Elements of a Short Story 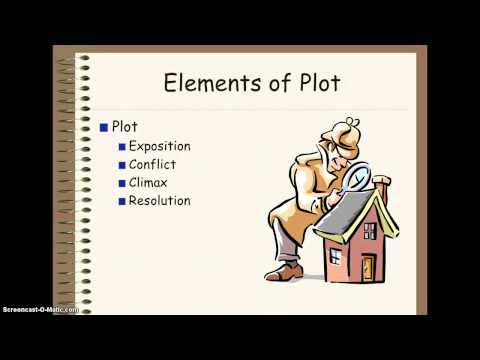 To Teach is to Learn Twice

September 02, 2015
I'm a logical soul.  Yes, I have bouts of irrational behavior just like the rest of humanity.  But in general I find comfort in rationale.  I will believe something because I've argued all the cons in my head and tried to poke holes in it. So it's really no wonder that I enjoy teaching the violin so much.  On a daily basis it forces me to rethink and challenge and question everything I know about the instrument.  And after teaching the instrument for nearly seven years I've found that the saying really is true.  "To teach is to learn twice."  I was never  attentive to musical details as a student.  Frankly, I didn't care.  But trying to instill artistry in young children has made me care.  I am forced to set the bar high or they will have nothing to aim for. Interestingly enough, this same principle is now starting to trickle over into my writing.  I started a beta reading service about two years ago.  I had been offering basic reviews since 2010.  How
Post a Comment
Read more
More posts