Showing posts from January, 2014
Show all

Review of "Flowers," a short story by Darnell Dickerson 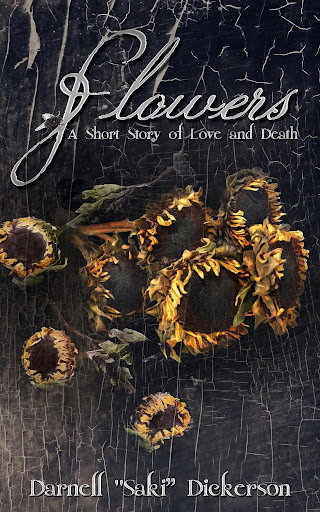 Summary: George and Chloe are High School sweethearts nearing the end of their senior year with a serious problem. The adorable, inseparable couple that everyone sees smiling and holding hands is a façade. Behind George’s doting ways and charming smile lies a jealousy and paranoia so deep it drives him into a blind rage that is best kept under wraps. When Chloe announces she is moving to California for college George unravels and there is no stopping the rampaging, possessive beast that lives within causing him to do terrible, terrible things. Will George be able to take control of this inner monster before it destroys everything good in his life or will he be a slave to it just as his father was? This is a story of young love and fear, affection and abuse, sunflowers and suspicion, innocence and blood. Review: A modern spin on "The Jilting of Granny Weatherall."  While engaging enough, the story lacks the psychotic depth necessary to give the ending some punc
Post a Comment
Read more

January 22, 2014
I've been struggling (good struggling) a lot with my writing "voice" of late.  It's such a crucial element to a good story and yet it's not something you think about right away when you first dabble in writing. I've been reading a book that was recommended to me called Creating Short Fiction  by Damon Knight.  He talks about how there are several stages of development for a writer.  The first stage is always very conceptual.  An author thinks of interesting concepts and little else.  Like a really good opening line or scene with no plans for how it could actually unfold into a fully developed plot. I think if I had read that when I first started publishing my stories I would have totally denied it.  My stories were perfect back then.  Any reviews that said otherwise was an affront on my genius. I think if I had read that by my second year of writing/publishing I would have acknowledged the truth of it and been embarrassed.  Like I should remove all of my
Post a Comment
Read more 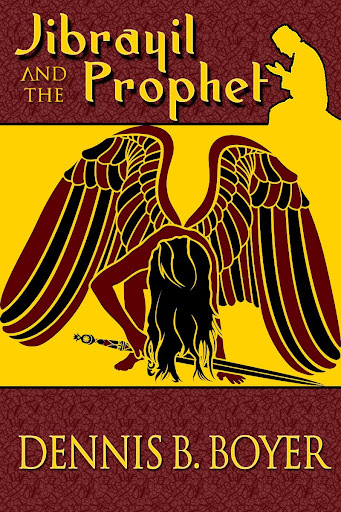 Summary: He had long suspected that he was being plagued by demons. So begins the tale of the man from Mecca, a man unsure of his place in the world. Cast off by family and shunned by members of his own tribe, he longs to find meaning in his tortured existence. But his grip on reality has been slipping away. The man who has been appearing to him, the one who calls himself Jibrayil, claims to be an angel of God. But this being could just as easily be a demon of Hell. Or even a hallucination created by his own fevered mind. Even more perplexing is Jibrayil’s assertion that he is destined to be the highest prophet of God. Review: A compelling but simplistically told story of faith.  Faith, much like politics, has a lot of facets.  It's a hairy combination of culture, experiences, education and personality.  Which is really why I think it's so interesting for people to study.  As much as we would all love to have ONE answer to everything it wouldn't be nearly
1 comment
Read more

January 08, 2014
So as this I get this new year going I find myself yet again pondering promotional pursuits.  I admit, I've kind of been off the social media bandwagon for about a year.  It just sucks so much of your time away it wasn't worth it to me. I was losing writing time due to time spent on social media. So, I stopped.  I kept blogging (obviously) but other than making new release announcements I did nothing on Facebook or Twitter (my medias of choice). For the most part I feel like this was a good life decision.  When I first started I desperately tried to push books thinking that every new follower was a potential sale.  It was kind of a harsh wake up when I realized that every other author I was following was doing the same thing. The end result was a year of forcing myself into a writing schedule.  Which worked out really well.  I'm now at the point where I'm writing 800+ words every  day.  I wasn't doing that a year ago so I'm pretty proud of myself. My o
Post a Comment
Read more 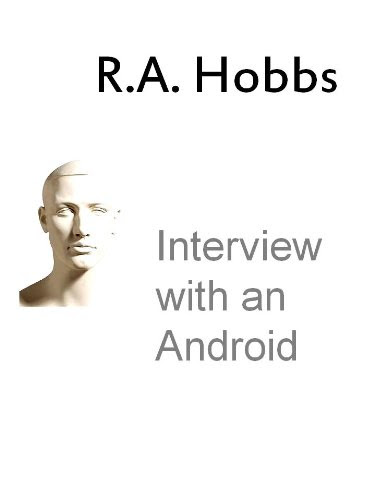 Summary: Popular and irreverent talk-radio show host, Chip Gregory interviews his latest controversial public figure – an android named Paul, who claims to believe in God. While on the airwaves of his volatile and popular call-in talk radio show, Chip finds his audience just as explosive as its subject matter. Review: A truly thought-provoking and interesting piece by R.A. Hobbs.  There's very little description.  As the summary suggests, it's an interview.  But this is one of the reasons why I like short stories.  A story can be a simple conversation and that's it. I was a little skeptical about the story at first.  It started out with lines that reminded me of every android I've seen on TV ever.  But as things settled in the story began to have a life of its own.  Less "I Robot" as it where. The radio show format was perfect.  The questions raised were answered just  enough to make you think and not feel like you're reading a sermon.
1 comment
Read more
More posts