Concept behind "Shabti" by Alain Gomez 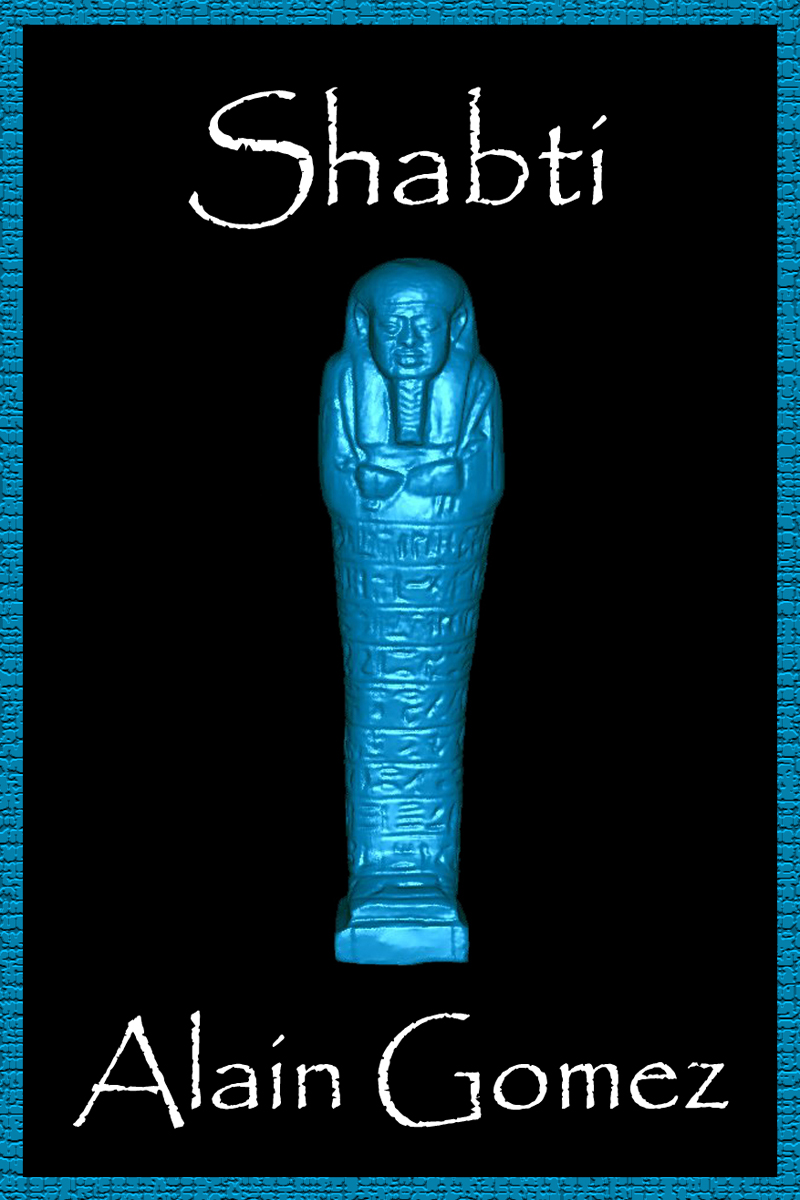 The idea for this story came from a friend who had recently gone on a trip and visited the local museums.  She showed me this whole series of pictures she took of these small, blue Egyptian statues called shabti.  They're really fascinating to look at.  It kind of makes you wonder how the ancient Egyptians got the statues to be that blue.  I mean, the statues are thousands of years old.

Mysterious blue statues practically scream "short story."  So I caved in.  There were a lot of directions I considered taking but ended up deciding on creating an unusual romance.  When I first traveled over to Europe, I very clearly remember having my concept of time change.  I remember standing in Barcelona staring at a cathedral that had been under construction for almost as long as my own country had existed.

I imagine that it would have been similar for some of the British when they first started traveling to places like India or Egypt.  Being in a country so different from your own changes your perspective.  For the purposes of this story, I liked the idea learning to appreciate the beauty of something.