Review of "The Handler," short story by Susan Kaye Quinn 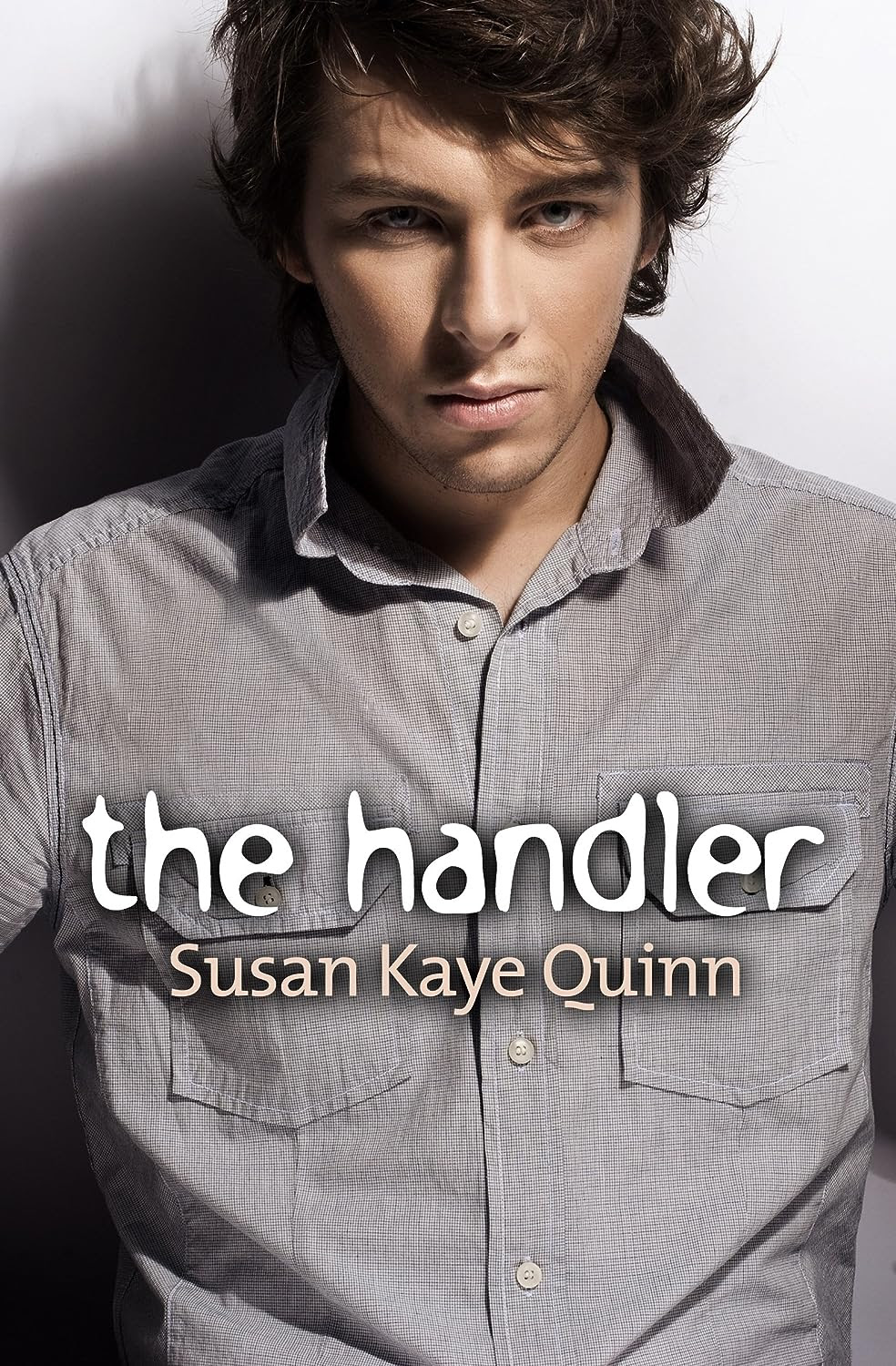 Summary:
It's time for Julian Navarro to fulfill the mission left to him by his dead parents: to spark a revolution that would allow mindjackers to live freely in a mindreading world. While his ability allows him to mentally control the instincts of others, Julian wants to win jackers to his cause with words, not weapons. But when his first recruit has a secret--and bloody--history, Julian has to decide how far he'll go to ensure his revolution isn't snuffed out before it begins.

Review:
While Quinn is a solid and engaging writer I found it difficult getting into this story.  It's a spin-off novella for what appears to be a series of novels.  This particular story occurs in the middle of the series and it's painfully obvious for the reader trying to enjoy it as a standalone (which was me).  I felt like I had been chucked into the middle of a conversation full of inside jokes.  By the end I was able to sort some things out but the minimal action never really grabbed me.  I had no idea what the mindjackers were nor did I know what their cause was.

So as a standalone plot, this story was weak.  As a part of a greater whole I could definitely see the appeal.  The concept was interesting enough to leave me frustrated that I wasn't told more.  How did the mindreaders take over the world, for example?

Worth looking into if you start at the beginning of the series.