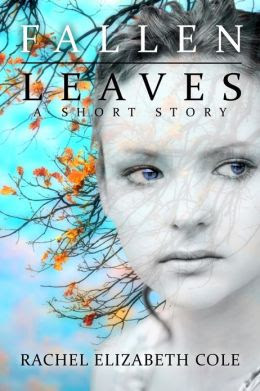 Summary:
For as long as fifteen-year-old Grace Sather can remember, her great-grandmother has hated her mother. And now Mom wants Gran to move in with them. But before Mom can talk Gran into it, Gran has a bad fall and winds up in the hospital. Now a long buried secret is about to emerge. A secret that could shake the family to its very core.

Review:
This story is good but for some reason left me dissatisfied.  The result was that I had to think about it for a few days before writing this review which is a quality I do appreciate in a short story.  I like having to digest a plot.

While the plot is from the point of view of a fifteen-year-old, it is mostly focused on the mother figure.  Grace is watching her mom react to the grandmother.  The point of view choice was excellent given the plot content.  It was just enough to make the details vague.  Grace is as in the dark as the reader so you want to keep reading to find out what the bad blood was between the mother and grandmother.

The horrible secret is revealed (you'll have to read to find out) and suffice to say you realize that the story is really about the mother coming to terms with a terrible past mistake.  She's trying to make her peace with God.

The story concludes with the implication that she has come to terms with her actions.  And it was this aspect of the story that really left me feeling unsatisfied.  After some mulling I realized it was because there was nothing to indicate why she felt at peace.  The grandmother personified the mom's guilt (hence the bad blood) but was not the source.  Therefore, I wasn't sure why taking the grandmother out of the picture cured the mom's guilty conscious?

It's hard to say.  I don't mind dangling endings but I do have a problem if they leave too many question marks.  Either way, it's a good story with excellent characterization and well worth picking up a copy.