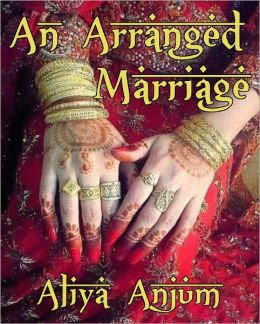 Summary:
Based on true events in the life of four women Physicians in the US.


23-year old Reem, married 31-year old Iftikhar, in an arranged marriage. Arriving in America after marriage, she had hoped of a joyous, beautiful life. However, Reem soon discovered, that everything about Iftikhar was a lie.

Read the story of her suffering and eventual triumph, in the land of opportunity.

Review:
This story is a diamond in the rough.  There's a very powerful and rich message but it's covered up by choppy pacing and editing issues.

The story is told stream of consciousness style from the point of view of a young woman named Reem.  There's not much in the way of description but you eventually learn that she's in medical school, smart and very career driven.

Most of the story takes place as Reem takes her oath to become a United States citizen.  I felt that the setting was perfect for such a piece.  It's exactly the type of place one would become so reflective of one's life.  The problem is that her "memories" are very disjointed.  Sometimes it's a flash to the past other times it's something that is currently going on.  Which is probably an accurate representation of how we really think about things but it makes for a confusing read.

There are a number of grammatical issues as well.  I make a point to only bring this up in reviews if it detracts from the reading experience (it did).  The author would switch points of view frequently.  It would go from first person, to limited third person, to the omniscient third person and back again.

However, the storyline is so compelling that I couldn't help but be absorbed from beginning to end.  So there's a lot of raw talent here.  The writing just needs to be raked over by an editor or two.  But worth keeping an eye on this author.


Buy this story on Amazon or Barnes and Noble.
3 stars Aliya Anjum reviews