Review of "Dead on the Floor," short story by Rocky Rochford 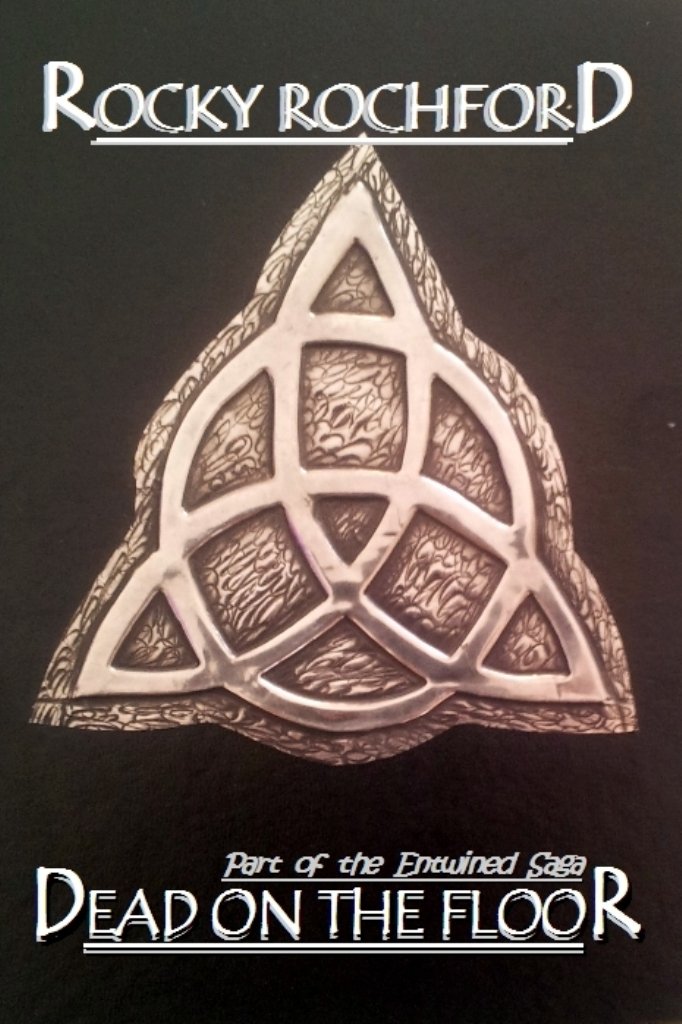 Summary:
The beginning of the End starts now. For some of us, Life can be cruel, dealing us a losing hand and for Matthew Radley, a young Wiccan practitioner that is exactly what he got. After a lifetime of chaos, pain and losing himself, he finally got everything he wanted, the woman he loved, the future he desired and a reason to live, but in a single moment he lost it all. Unable to take the pain and no longer desire to live, Matthew takes the one thing he has left, his own life. For Matthew, his story has to end, in order for it to begin, his story has no happy ending, for his is a life of Love, Magick, Corruption, & Death and only asks for understanding.

Review:
The title page of this short story makes it abundantly clear that it is part of a larger series.  When a story is labeled as such I try not to think if it makes a good "standalone" but rather "would I read the other books in the series."

Unfortunately Dead on the Floor simply has too much going on in its few pages to make for a satisfying reading experience.  The reader is immediately bombarded with the entire life history of the protagonist along with a liberal dose of magic and special powers.  All of these are interesting things I would have liked to know more about but it was too much too soon.  I had no chance to really even form an opinion about the protagonist before he ends up (spoiler alert) dead on the floor.

I could, however, see the author's potential as a writer.  In the few moments where the story actually centered itself around the character's pain and desire to bring everything to an end I was deeply engaged.  So while the lack of focus was a turnoff from the rest of the series, I could see this author making a compelling tale if allowed to flesh things out.