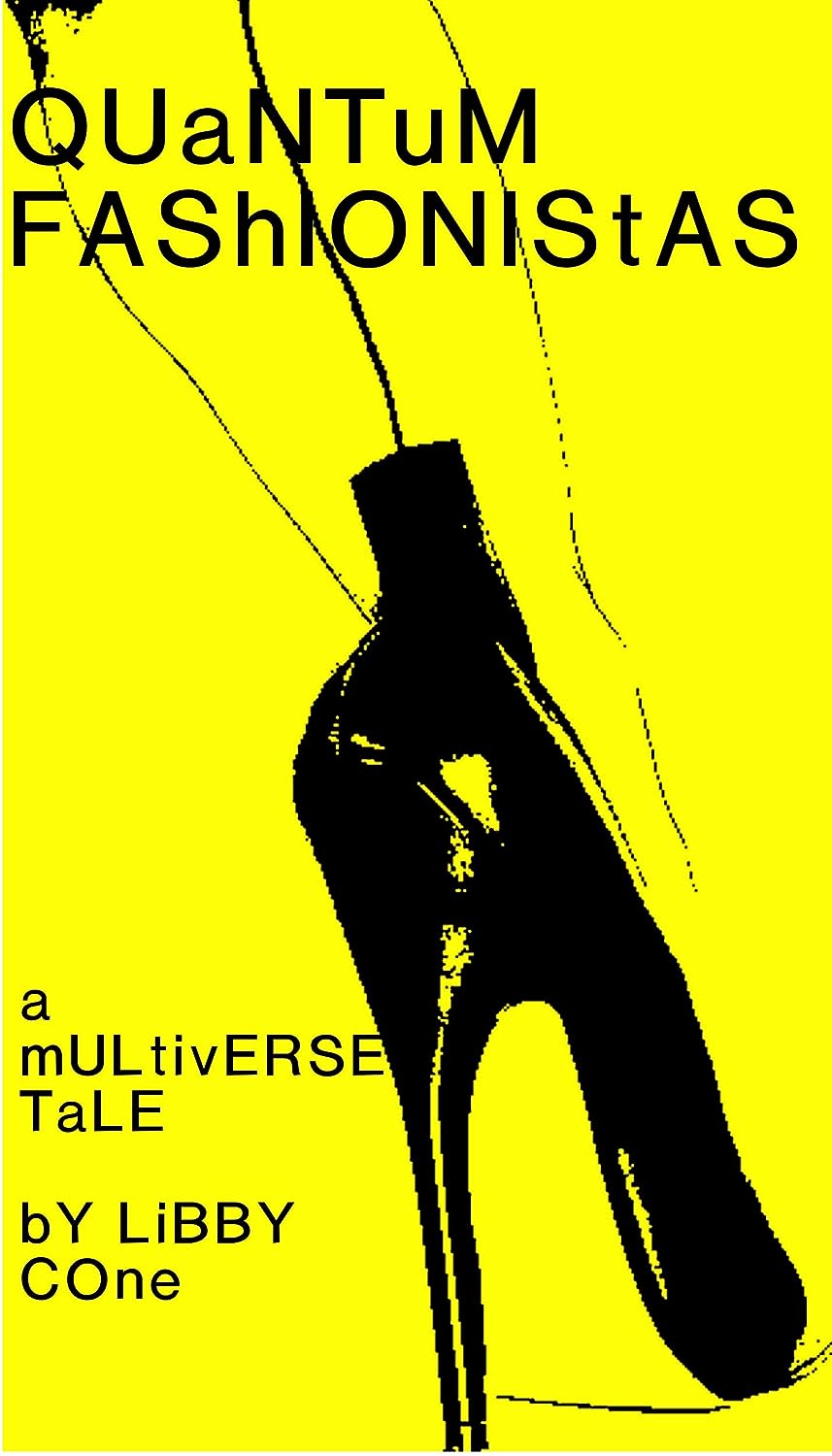 Summary:
The Cloud is dead. It's the age of quantum computing. Join insurance actuary Sharon Feldstein and her sidekick, Shabbetai Zvi, as they travel the multiverse to change the history of footwear.

Review:
I read this story.  And I have no idea what just happened.  By the end I got the gist of things.  There was a 40s-something woman who works with time travelers (some company named Earwig?).  Something about shoes too (changing who invented flats?).

Cone does get points for her idea.  Like I could see where she was trying to draw out humorous elements.  The delivery, however, needs quite a bit of work.  Character after random character just gets thrown at the reader with no logical plot progression whatsoever.  Nothing was developed and there was zero character personality.  Granted, it is a short story.  But I still need to know enough to care about the fate of the characters.

Definitely needs some work.  But with some polishing I could see Cone having a cute series on her hands.