Concept Behind "Reborn: The Uxel Herum Saga" by Alain Gomez 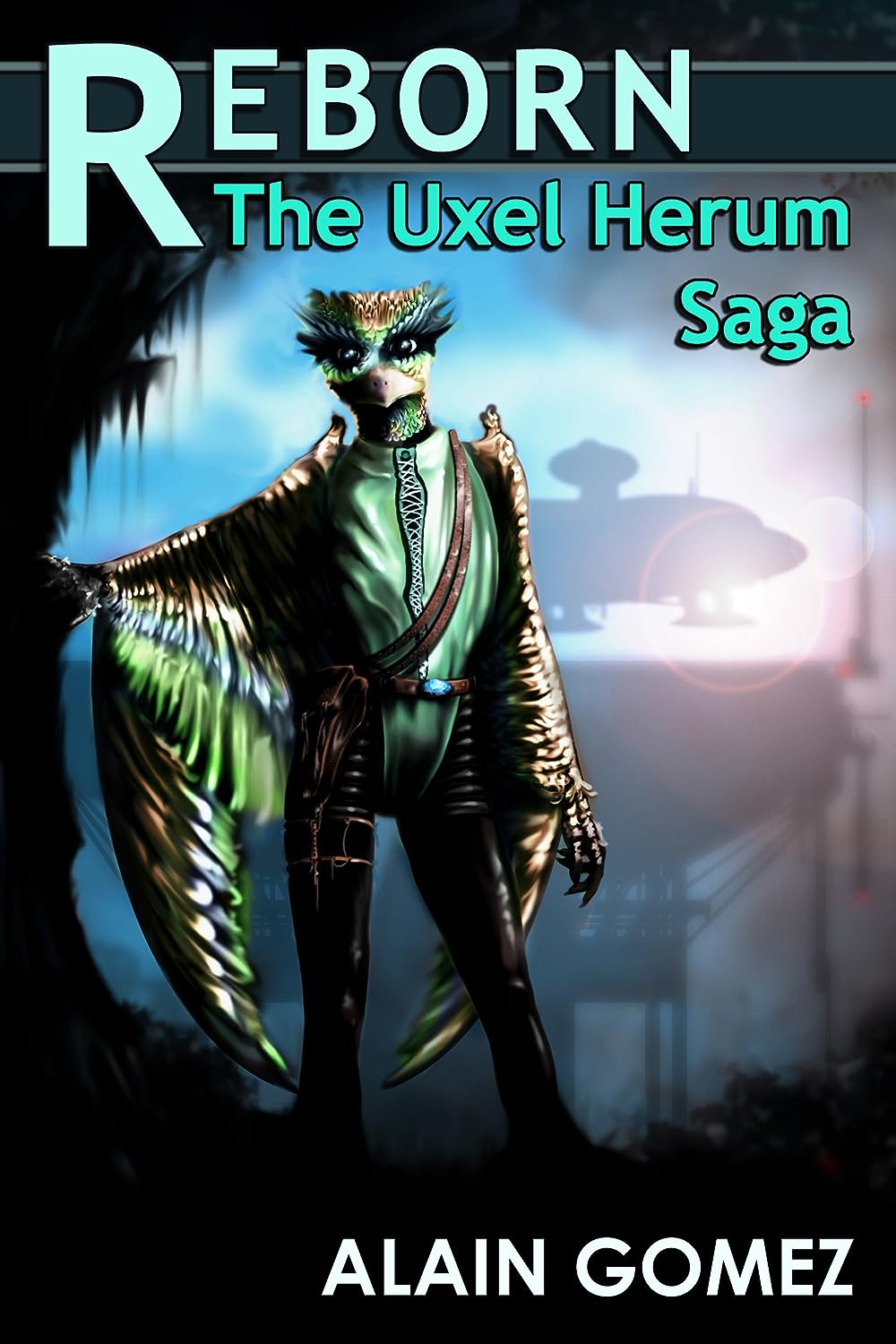 For a couple of years now I've been writing stories for a serial-style blog called Muzik Chronicles.  It's nerdy and my mother comprises 30% of my audience but I enjoy writing it.  It's a nice change of pace and it gives me a chance to world build in a way a story won't allow.  All this world building has finally led to me branching out into longer story ideas.  "Longer" meaning it's a novelette and not a 200 word blog post.

I've invented a system of powers called the Tuning System.  The Tuning System is to Muzik Chronicles as the force is to Star Wars.  Tuning powers are kind of a combination of music, acoustics and martial arts.  It's pretty cool, if I do say so myself.  Uxel is a tuner in training.  This five book series will follow her as she goes from an overlooked fruit merchant to a hardcore chick.
alain gomez