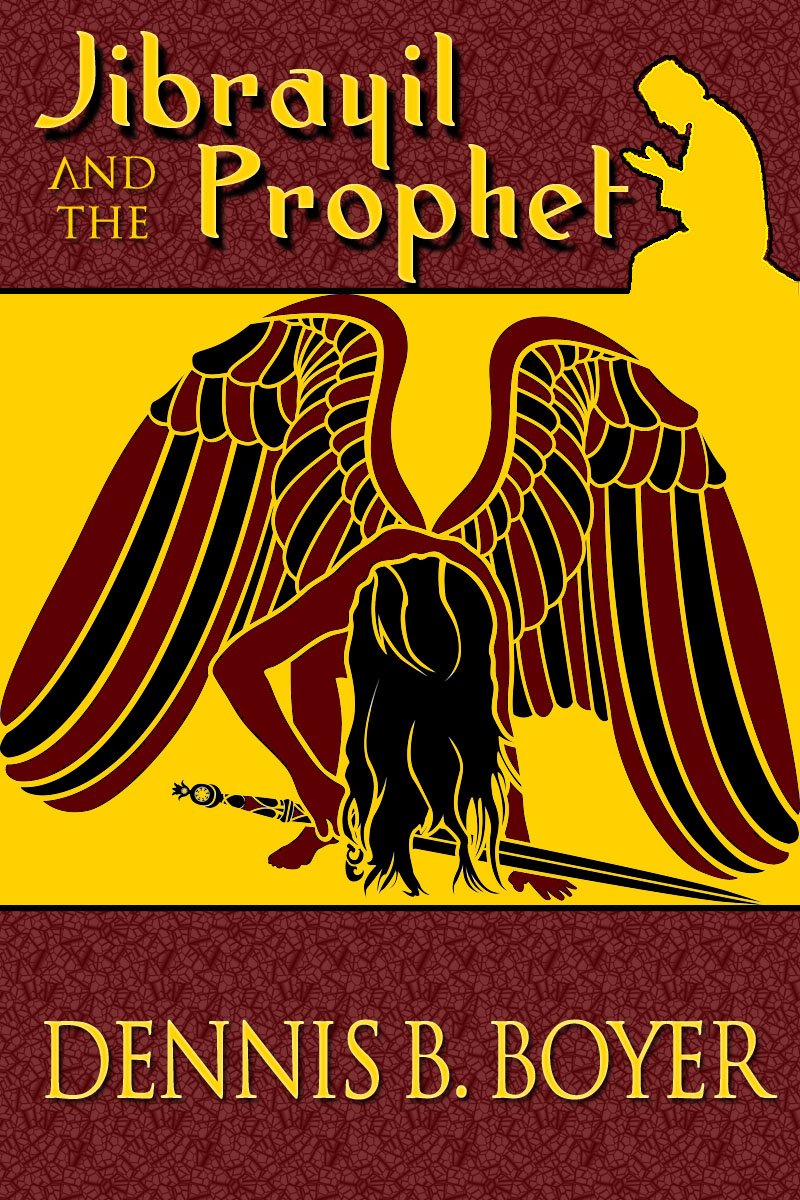 Summary:
He had long suspected that he was being plagued by demons.

So begins the tale of the man from Mecca, a man unsure of his place in the world. Cast off by family and shunned by members of his own tribe, he longs to find meaning in his tortured existence.

But his grip on reality has been slipping away. The man who has been appearing to him, the one who calls himself Jibrayil, claims to be an angel of God. But this being could just as easily be a demon of Hell. Or even a hallucination created by his own fevered mind. Even more perplexing is Jibrayil’s assertion that he is destined to be the highest prophet of God.

Review:
A compelling but simplistically told story of faith.  Faith, much like politics, has a lot of facets.  It's a hairy combination of culture, experiences, education and personality.  Which is really why I think it's so interesting for people to study.  As much as we would all love to have ONE answer to everything it wouldn't be nearly as much fun to discuss.

This story has an engaging writing style but the plot is spread thin where it should have gone deep.  The scenario of a prophet before he becomes a prophet is a critical and interesting moment.  But instead of really exploring this concept, the plot rushes forward.

Still, it's thought-provoking enough.  Worth checking out if you enjoy religious philosophy.