Review of "The Disappearances at North Valley High School," a Short Story by Nora Crest 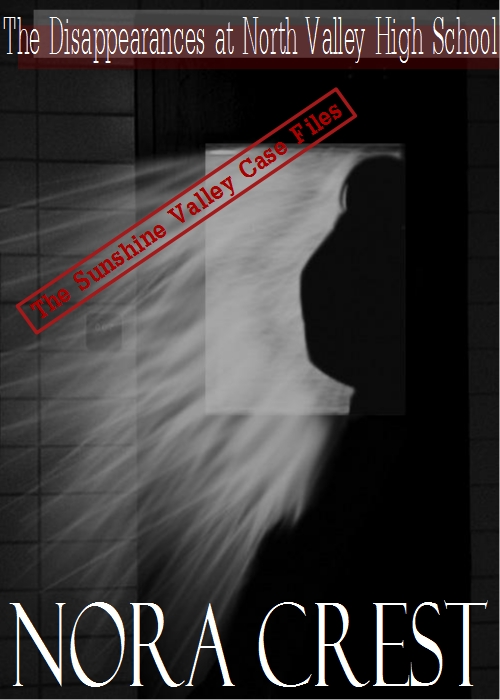 Summary:
New student Claude Williams is the talk of the school. Girls would love to go out with him, but the rumor is he's married! Can this be true? What is it he's hiding? Meanwhile, students have been disappearing all over campus, and no one has any clue as to their whereabouts. Natalie Jenson, the school snoop, is determined to get to the bottom of things, no matter what it takes.

Review:
**May Contain Spoilers**
For better or worse, this story reads like one of those Lifetime movies you see on TV.  It's light, moves along at a good pace and has scenery descriptions that sometimes feel more like a script rather than a story.

I found myself interested in the plot from beginning to end but the writing style was a little awkward. The dialog was sometimes redundant and the ending, though neatly tied up, seemed to come out of left field.  The villain ended up being someone who was never even mentioned earlier in the story.  So while our main characters are shocked at the discovery and treachery, I found myself held up by thinking "who is this guy?"

An explanation is later provided and our villain has his comeuppance.  But by this point, the damage is already done.  In a movie, the viewer is able to see all of the characters walking around and can piece things together.  In a written story, the only things a reader knows are those the author tells.

Buy this story on Smashwords.