Review of "A Car Crash of Sorts," a short story by Frank Marcopolos 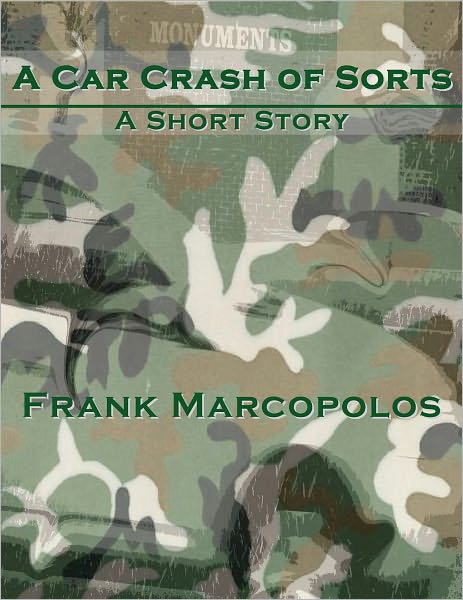 Summary:
The only soldier in the history of the Army to bring both MACBETH and DUINO ELEGIES to boot camp, Dante Kronos recruits his best buddies to establish "The Reading Maniacs Reading Group" on Fort Bragg. When a barracks brothel-ring threatens to annihilate his team, can Dante destroy the threat and save the brotherhood?


Review:
"A Car Crash of Sorts" is a case of surprisingly rich plot and depth that is somewhat marred by a disjointed writing style.  My biggest beef was with the general "flow" of the plot.  The author would only sometimes add asterisk to mark large changes in time or point of view.

The rest of the time there would be scenes where, for example, one paragraph would be describing Dante going over to his girlfriend's house.  There would be a paragraph break and then the next line would be the same set of characters only an hour later.  I found this to be distracting as I was frequently pulled out of the story trying to figure out what was going on.  It's the kind of thing that could have so easily been avoided with a "Dante sat there talking to her for an hour."

In retrospect, the story concept as a whole is very good.  The ending (which I won't spoil) is really what takes the entire plot to the next level.  Once my brain had time to fill in all the gaps, I would say that Marcopolos can certainly weave a tale.

In this story's case, the end justifies the means.  Yes, the process of figuring out what was going on made for a rough read.  But after everything ties together you can't help but think that it was a really good story.

Buy this story on Amazon or B&N.