Concept Behind "Awakening: The Uxel Herum Saga" by Alain Gomez 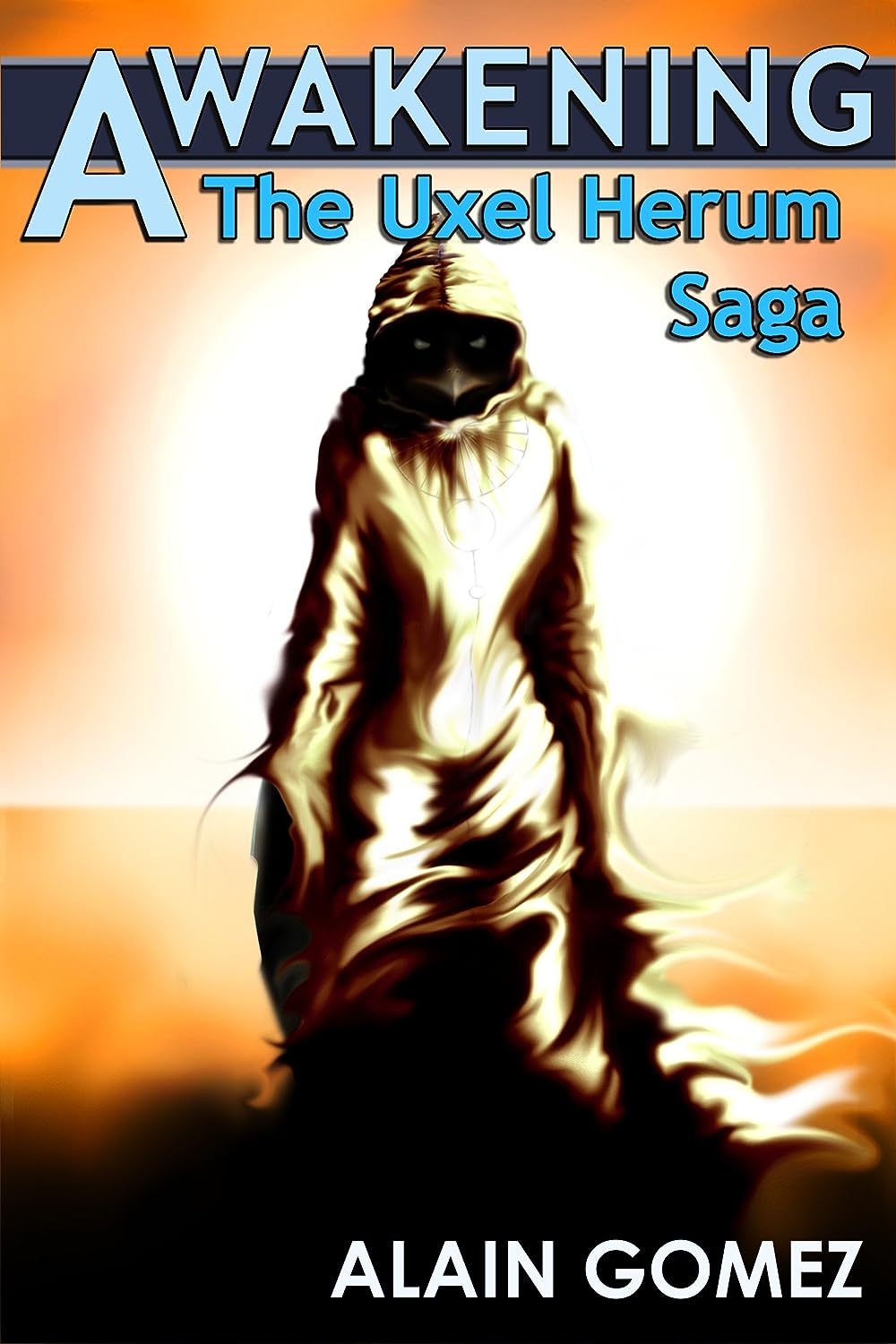 If you find out about this story through this post, mention it in an email and the first five people will receive a complementary copy from an e-store of their choice.

This is the fifth book and conclusion to this particular Uxel story arc.  It's funny because as I wrote my way through the series I was dead set on five books.  I planned for five, I mapped out five and that was going to be it.  Other series would involve other characters.

But by the end of this book I realized that Uxel's story had only really begun.  I had told the story of how she becomes a full-fledged tuner but that's only the beginning of her career.  She has a long way to go.

So my plan is to do at least another five book series set several years after Awakening.  The adventure continues!