Review of "Tuning In," short story by Jayne Fordham 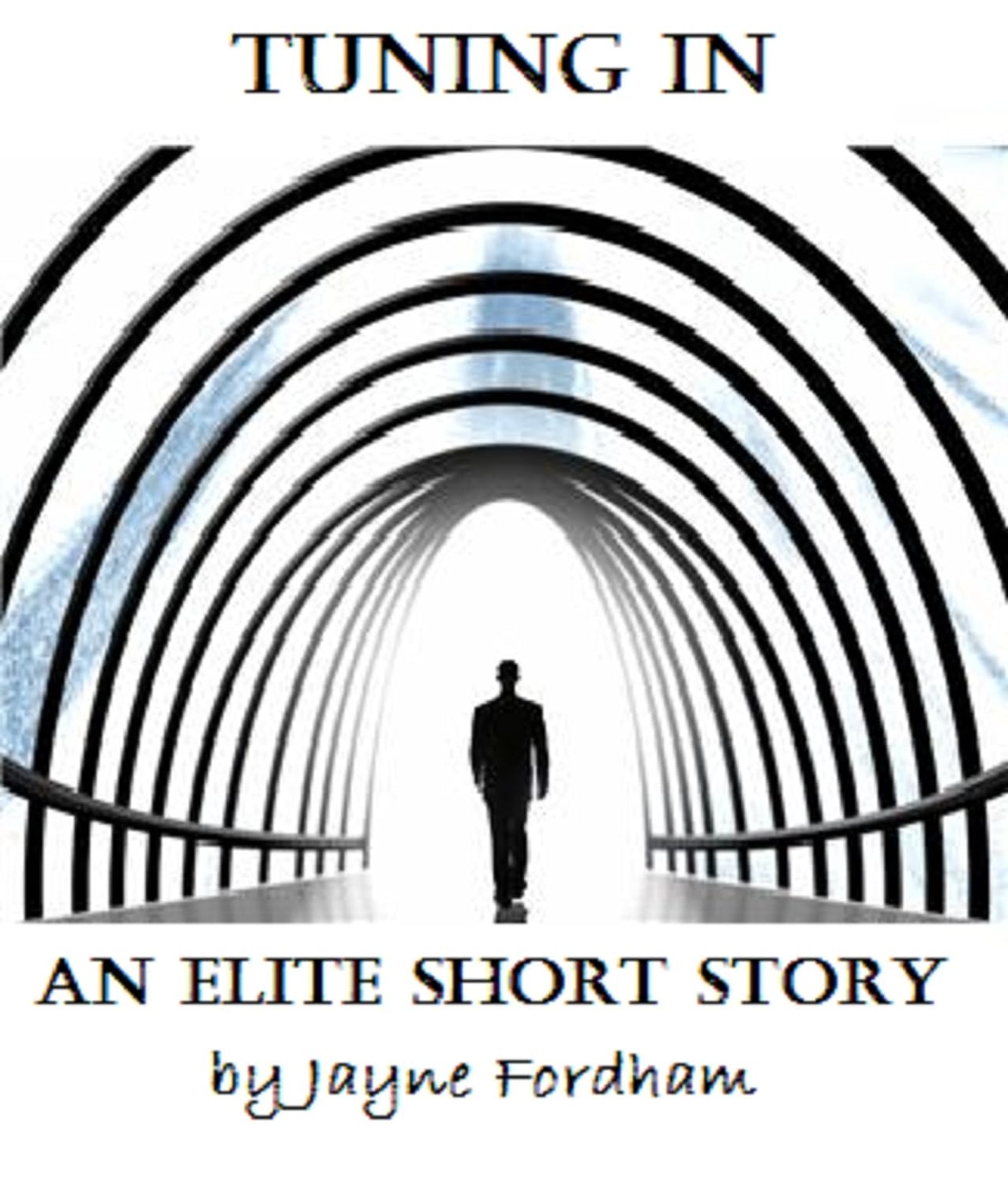 Summary:
Canan Jones turns twenty-five and wants nothing more than to bury his painful past and enjoy his birthday celebrations. But when Canan receives an intimidating phone call from a man who knows his secret demanding he work for an underground government agency in Sydney, Canan fears his skill will be exploited. Canan has the ability to tune into the emotions of other people and his skill increases in strength daily.

Initially refusing to accept the job offer, Canan realises it may be the only chance he has to obtain answers to his past. To what lengths will Canan go to to piece together the fragments of his traumatic childhood?

Tuning In can be read as a standalone short story or as a precursor to Intuition (Book One of the Elite Series).

Review:
This story introduced an interesting concept but failed to deliver.  It reads like a prologue to a larger work more than a standalone story.  There's a cast of characters introduced, a problem presented and then... the end.

It's a shame because what I did get to read about this character was intriguing.  There's a hint of supernatural powers that make for a fun adventure.  But even short stories must present the reader with a complete concept.