Review of "Smite Me, Oh Dark One," short story by Steve Thomas 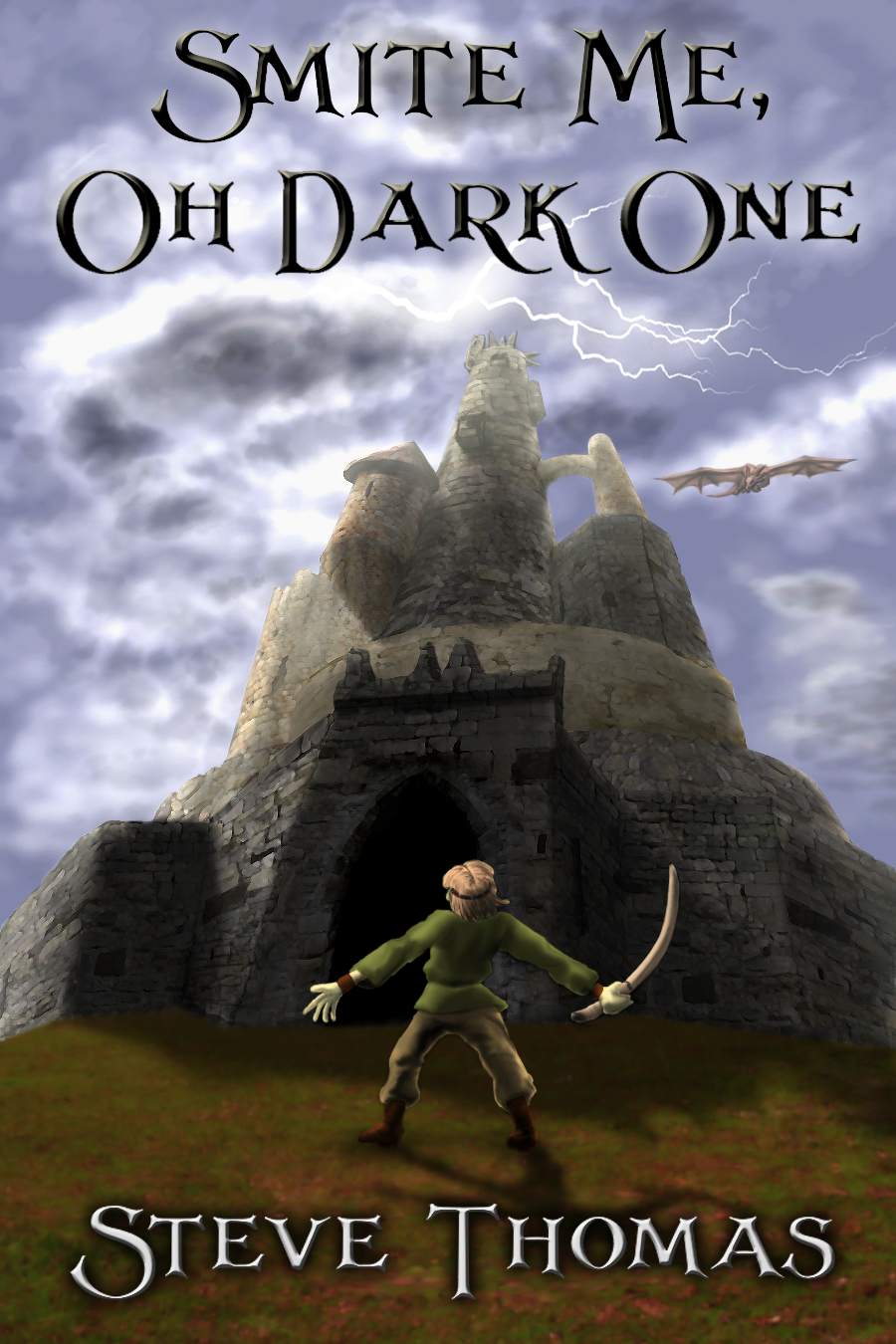 Summary:
Acerbus hates his job. While he is content to watch and study the mortal races, the other gods constantly look for reasons to destroy their newly-created world. When they finally find an excuse, they command Acerbus to become the Smiter, destroyer of all creation.

Armed with nothing but spite and goblins, Acerbus decides that there is only one way to ensure his own failure and save the world: by becoming an Evil Overlord.

Review:
This is an absolutely delightful story.  Thomas has such a fun style of writing!  "Smite Me" was a perfect blend of whimsy, humor and thought-provoking ideas.  I frequently found myself laughing out loud as I read though this story.  The way Acerbus interacts with his fellow gods is priceless.

While this story remains engaging throughout, I found myself a tad confused in the middle.  It was unclear to me why any of the gods, including our main character, would obey the main god, Lux.  Acerbus constantly seems torn between obeying the commands of Lux and just doing whatever he feels like.  But other than a serious frown, it doesn't seem like Lux had any power whatsoever over Acerbus.

What this led to were a few "whys" for me at the end.  Why did things unfold the way that they did?  Why did Acerbus have to find loopholes when he could clearly defy Lux without being any worse for wear?

But those are just trivial little points that I noticed.  It didn't really affect what was, overall,  a very solid, enjoyable reading experience.  "Smite Me" is fast paced and will put a smile on your face.  I would recommend it to anyone who enjoys short, fun fiction.


Buy this story on Amazon or Smashwords.  Currently listed as "free" at both locations.
4 stars reviews Steve Thomas